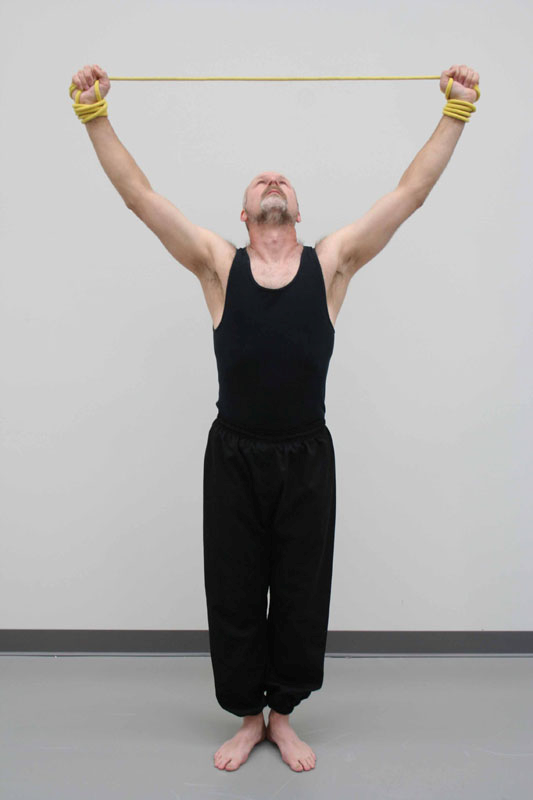 Bando Yoga or Burmese Yoga is an ancient yoga system that has existed for many centuries, perhaps over 2,000 years. Bando Yoga is a form of yoga from Myanmar often taught as an adjunct of the martial art of bando. Composed of three major yoga systems, Bando Yoga was greatly influenced by the internal training of Indian martial arts and Indian Kundalini yoga, Tibetan Tantric yoga and Chinese Chi-Gong (from the southwestern region). Today, ethnic Burmese in parts of Southeast Asia, India, and Bangladesh practices yoga.

The purpose of Bando Yoga is to maintain health, prevent injury and restore health when injury has occurred. Originally, the term “Bando” [around 500 B.C.] represented physical, emotional and spiritual discipline. In ancient times, improvement of one’s health and physical dexterity, management of one’s emotional state and development of one’s spiritual experiences were all part of Bando training.

Bando Yoga is a Healing System. In the Bando martial arts system the word “healing” has 3 meanings:

Bando Yoga has been called “peasant yoga” since it was often used by peasants / workers to maintain/restore/recover/rehabilitate their health so they could continue working doing their menial work…digging, lifting and pulling heavy loads, cutting trees, moving stones, building structures, etc. for maintaining and restoring health for practical reasons…not for enlightenment as some yoga styles aspire to.

Bando Yoga was also used by monks to maintain and restore health and prevent injury in their daily lives as they trod the jungles and hills of Burma to minister to those in need and to help people survive the daily challenges of their harsh lives.

Warriors used Bando Yoga for similar purposes…to stay healthy to march and survive off the land and to keep the body ready to fight. Warriors used Bando Yoga to prevent injury from training exercises and drills and the long marches that were part of training and part of the battles they fought. Bando Yoga also helped recover from the inevitable strains and minor injuries that were part of being a warrior. And Bando Yoga helped maintain the warrior’s high level of conditioning that was such a vital part of his survival on a battlefield.

Bando Yoga today is critical to developing the foundation to be able to move properly and perform the coordinated techniques that are part of bando. Consistent and proper practice of Bando Yoga will develop the ability to move and coordinate movement better as a result of balanced strength, increased stamina and stability, increased suppleness, enhanced speed and heightened senses. Bando Yoga can help the practitioner understand how the human body works, enable efficient, healthy living and help recover from minor aches and pains.

The practice of Bando Yoga is considered to be extremely important in maintaining one’s health and physical well being.